The 23-year-old was brought to City by co-owners John Russell and Mike Lewis in August 2002 after showing impressive form with Independiente and La Plata.
He made made his debut for Exeter City reserves against Clyst Rovers on the 4th of September 2002. He scored a hatrick in a friendly at Dawlish on the 2nd of October 2002 for City Reserves in a friendly.

"Scalise wasn't up to standard. It happens - you have to bring people in on trial and see what they are like," Russell told the Express & Echo newspaper. "We felt he wasn't progressing and it was no good him being away from home when things were not working out."

He left Exeter and joined Spanish side Ayamonte. He stayed there one season and joined Maracena in Spain for the 2003/04 season, the following two seasons he was at Martos. From 2005 to 2007 he was playing for Diter Zafra. He then moved to Sp Villanueva for the 2007/2008 season, returning there a season after spending a year at Imperio. In 2010/2011 he was at Miajadas. 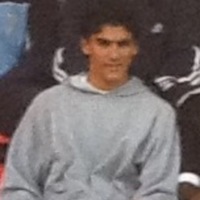 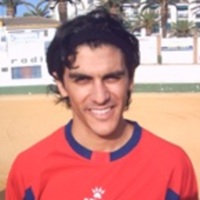