Charles Windle signed for Bury in September 1938, after one season and without playing for the first team, the outside right moved to Exeter in July 1939.

He played 2 of the 3 games in the aborted 1939/40 season, which are not recorded as apperances. He had started the season with Exeter, but as War broke out a few weeks after signing for the Grecians, his career was curtailed.

He was a professional with Exeter City in 1946 who played in a number of reserve matches in the Southern League, before he signed for Bristol Rovers, in December 1946.
He made 7 apperances and scored one goal for Bristol Rovers.

He left Rovers the following season and there is no record of where he went next. 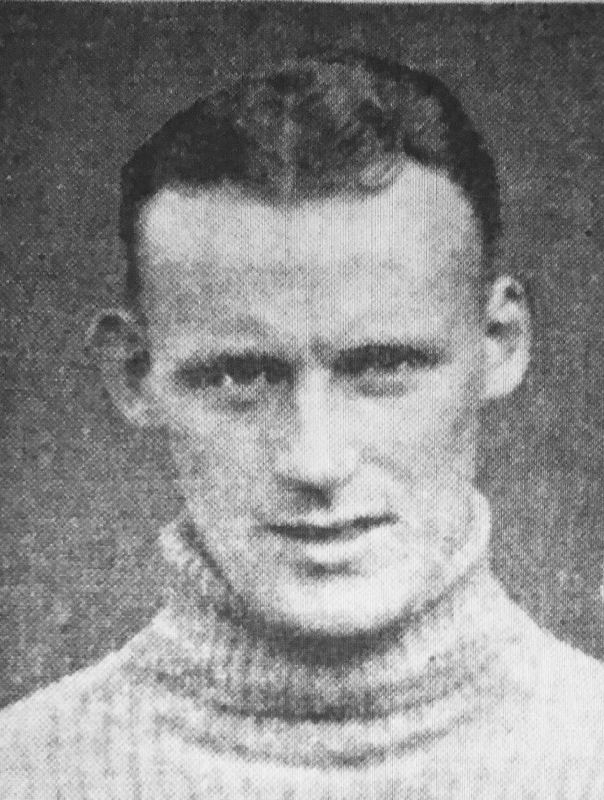