John Wingate, who had played for Exeter City’s colts team in 1967-68, was appearing for Dawlish Town, when Plymouth Argyle signed him on amateur forms in December 1968. He played one league game for them against Gillingham, before returning to Dawlish.

Exeter City signed John on a professional deal in February 1969 and it proved to be a good move as he served the club in two separate spells as a full professional, playing in a number of positions. His debut was made against Chesterfield at Saltergate in March 1969. He featured regular in the side after that with is best season being 1973-74 when he only missed two matches and scored five goals. Scunthorpe United made a bid of £4,000 for Wingate in December 1970, but City said he was not for sale.

John was transferred to A.F.C. Bournemouth in July 1974, but despite playing 33 league matches for them, scoring three goals, he was back at St James’ Park on a free transfer in July 1975.

He remained with the Grecians until the end of the 1975-76 season, then signing for Bideford. He later owned a fudge making business.

John was at the "Supporters Trust, Former Players Association" reunion in January 2019. 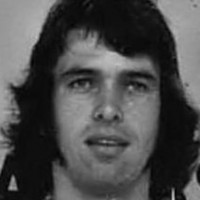 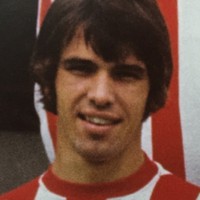 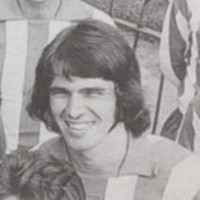 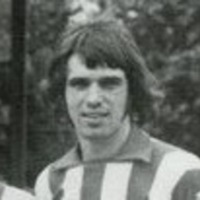 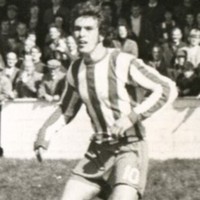 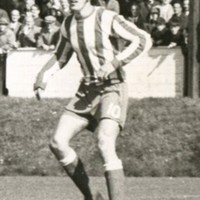 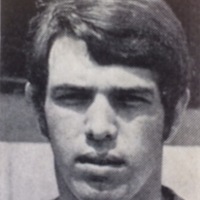 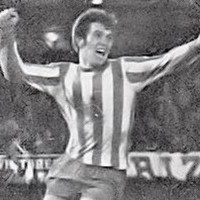 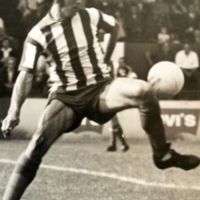