Wilson was given his first professional contract by Reading in March 1956, when he left the Army stationed at Aldershot by Reading.

He had previously played for Thornton Hibs. He made just 8 league outings for Reading though, scoring one goal.

Exeter City paid a small fee for the winger in July 1956 and he made his debut in the opening game of the season against Southend United.

He retained his place in the side for the first ten matches, but then only featured on and off after that.

After being released on a free transfer, Wilson signed for Bridgwater Town in the summer of 1958. 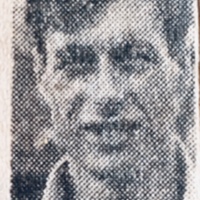 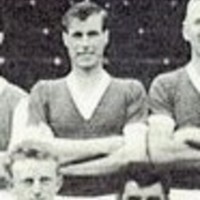