Wilson began his career with Aston Villa as a youth player, signing a full contract in September 1961. He went on to make nine league appearances for the club before he was sold for £2,000 to Cardiff City in August 1964.

In his first season at the club he helped the side to win the Welsh Cup and reach the quarter-finals of the European Cup Winners Cup.

The following season the club reached the semi-finals of the European Cup Winners Cup and the Football League Cup.

Wilson made 115 league appearances for Cardiff before being loaned to Bristol City in November 1969 (one appearance) and then Exeter City in January 1970. The deal was then made a permanent one for a fee of £4,000.

After making his debut against Hartlepool United, Wilson became the first choice keeper for the next four seasons, only missing a handful of matches.

He then lost his place initially to Len Bond, and latterly to Richard Key, and at the end of the 1975-76 season was released on a free transfer.

He continued to live in the Exeter area and worked for the Royal Mail based at Exeter St David’s railway station.

In 2019, Bob was still watching matches at Exeter.
In October 2020, Exeter City Football Club and Exeter City Supporters' Trust were “saddened to hear that our former goalkeeper, Bob Wilson, has passed away at the age of 77.”

Bob was a true gentleman! 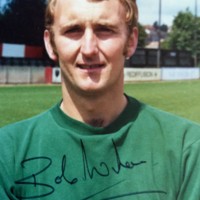 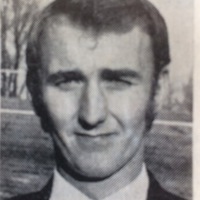 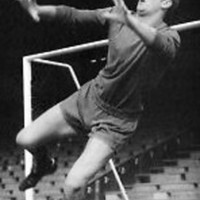 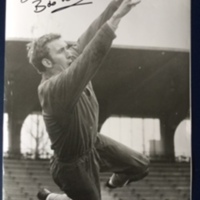 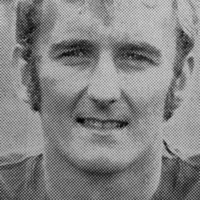 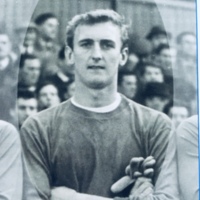 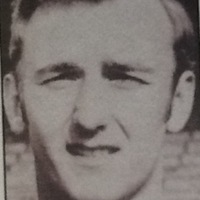 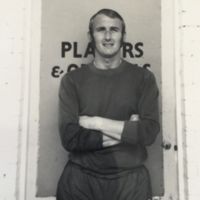