In 1899 he was elected a Conservative Member of Parliament for Exeter. He was less a true Conservative than a personal devotee of the Conservative leader, A. J. Balfour. He held the seat until losing to a Liberal in 1906.

He opposed the Conservative policy of Tariff Reform and unsuccessfully stood for the Liberal Party in Colchester in December 1910. In July 1914 he was raised to the peerage as Baron D'Abernon of Esher, Surrey, upon the recommendation of the Prime Minister, H. H. Asquith.

After his retirement from the foreign service, D'Abernon devoted his time to directorships of numerous domestic organisations such as the Lawn Tennis Association, the Race Course Betting Control Board, the Medical Research Council, and the National Institute of Industrial Psychology, and the Royal Mint advisory committee. He was also a trustee of the National and Tate Galleries and President of the Royal Statistical Society from 1926 to 1928. 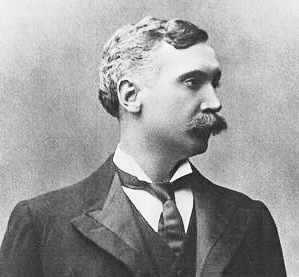