Wilson joined Newcastle United at the age of 16, just as World War II was coming to an end. However, he never played a first-team game for his local club, and while on National Service in Hampshire, he teamed up with Brighton and Hove Albion, following his brother Joe - 20 years his senior - to the Goldstone.

Joe had recently retired as a player, and joined the coaching staff, where he was to remain a stalwart until 1974. Glen's own service record was, if anything, even more impressive.

His Albion debut came at inside-left in 2-2 draw at Bournemouth in September 1949, but it was to be at left-half that he made his name.

Throughout the 1950s, he was one of the first names to be inked onto the team-sheet, going on to make an impressive 409 league appearances, scoring 25 goals.

Unfortunately he was not a success with the Grecians and left in April 1962. He had made his debut for Exeter in a goalless draw at Hartlepool in September 1960.

Wilson returned to Brighton live where he became landlord of the Flying Dutchman pub. He also spent some time delivering medical supplies, but his true love was football, and he served Brighton and Hove Albion in a number of different roles from 1966 to 1986, when he was controversially relieved of his duties in a cost-cutting exercise.

He continued to live in the area, in retirement, until his death on 8th November 2005. 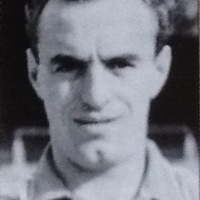 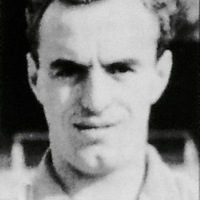 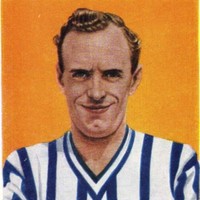