The Navy defence could not cope with the smart close-passing of the City inside forwards, and their attack was so capably held by the Exeter intermediate line and that Pym's charge was only rarely threatened.
Reed's fine display between the sticks was a feature of the match. Edwards was the better of a moderate pair of backs, and by far the best defensive display, apart from the goalkeeper's, was that of Cook, left half.
Hesmondhalgh led the City attack well and got 3 goals, and Vowles, who did some deadly shooting, scored twice. Brayshaw also played good football and got the other goal.

After the match the Exeter City directors prevailed upon Able-Seaman Cook, who is stationed at Devonport, to sign amateur forms, and he may turn out for the Reserves on Saturday against Abertillery. 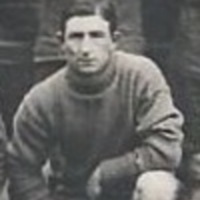 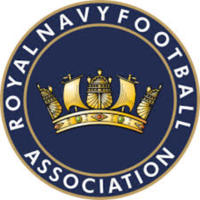