Of last year's team
Popplewell and Lovett have been transferred to Blackpool.
Goodwin to Manchester United.
Oldacre to Sheffield United. 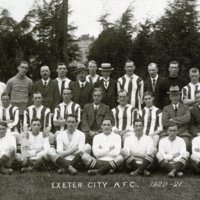 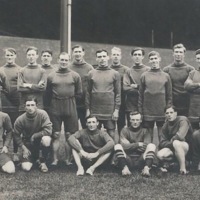