The return Western League match between the reserves teams of Exeter and Bristol City was played on Wednesday 15th September, 1920. The kick-off at 6:30, before a crowd of 2000.

Bristol scored in the opening minute, thanks to a smart move by W.E. Harding, the amateur International, who took part in the game against Norway at Antwerp Olympiad. He gave Chave no chance.
Exeter played up pluckily after this but were outclassed, and before half time two other goals were added by Pullan and Kirk.

Second Half.
Immediately after half-time Batten got a penalty goal, for a case of "hands," and subsequently another penalty, but this time Exeter had extremely hard lines, as a Bristol forward had handled before a visiting defender put up his hands to the ball. In the closing stages Batten added another couple.

Hilton Injured
A quarter of an hour before time Hilon was brought down, and carried off with a badly damaged ankle. He was subsequently taken to Bristol Hospital, but was able to return to Exeter with the rest of the team. All through Exeter City Reserves played with great pluck, and used their weight with good effect, but they were up against a team which was determined to avenge the recent defeat at St James's Park.
W.E. Harding was a great force in the home forward line. Despite the fine defence of Hilton and Betteridge, the Grecians could not curb the Bristol attack.
To have such a mix-up in a match of this importance seems like "fooling" with football. The rout of the City Reserves at Ashton Gate comes as a bitter disappointment to the club's supporters, who, seeing that the Grecians won with something to spare a week ago, had expected them to put up a really good show in the return match, and even bring back a point.
Unfortunately Pollard and Kelland were on the injured list and instead of drafting in a couple of first team men to fill the vacancies, the directors decided to chop the team about.
The natural consquences was that the players took the field with less confidence than hitherto. And when the home side netted the ball in the first minute and the referee awarded a goal in spite of the strong protests of the Grecians on the grounds of offside the Exeter team went to pieces. 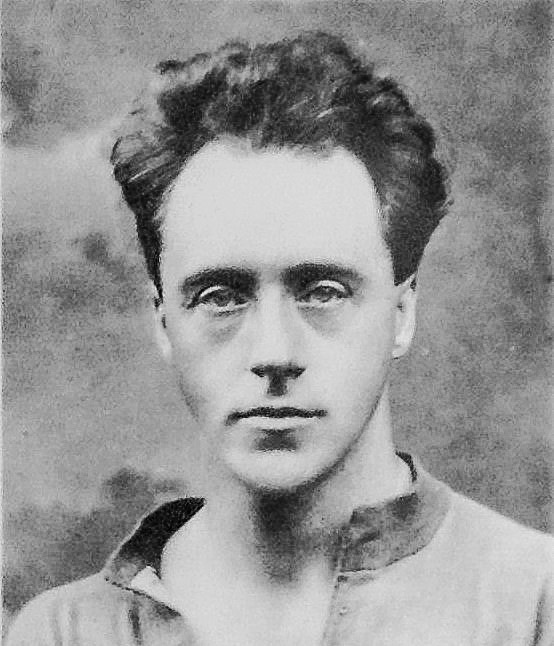