Williams was an apprentice with Southampton, signing for the club straight from school. He signed his first full contract in July 1976, having made his debut as a 17-year-old at Portsmouth in April 1976. He went on to play 277 league matches, scoring 18 goals.

He was to also win six full caps for England and four caps for the England ‘B’ side.

He played in the League Cup Final in 1978-9 and captained the Saints to an FA Cup semi-final appearance in 1984.

He played in the successful League Cup Final winning team of 1986-87 and made a total of 95 league appearances, scoring 4 goals.

Williams moved to Luton Town in July 1988, where he stayed for three seasons, scoring one goal in 40 league outings.

He became assistant player-manager at Exeter City in August 1991, where he teamed up again with his Southampton colleague, Alan Ball, who was the Grecians’ manager.

Williams made his Exeter debut in a 6-3 defeat at West Bromwich Albion on the opening day of the 1991-92 season. He remained at St James’ Park for two seasons.

Williams made a brief playing comeback with Republic of Ireland side, Derry City, in October 1993 making his debut against Shamrock Rovers.

Continuing to live in the Exeter area, he teamed up with former Grecians’ goalkeeper and Chief Executive Alan Trump in a magazine publishing business -LCD Publishing.

Williams sold his interest in the business to his partner and by 2003 was involved in a property development business in Devon. In 2018 he was still living in East Devon. 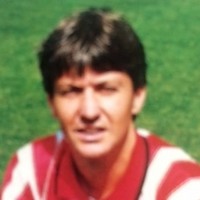 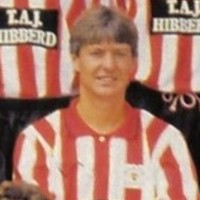 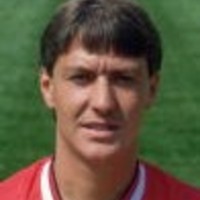 I was at school with Steve; we are having a reunion in Essex to celebrate our collective 60th birthdays and would like to make contact with Steve to offer him an invittaion to attend. I would be grateful if you could pass on my details to him. With thanks