He may have only had one season at St. James’ Park, but what an impression Williams made as he easily topped the goalscoring with 29 goals.

Williams played for Sutton United, Epsom and Uxbridge Town before he got a Football League opportunity with Crystal Palace in 1932, although he didn’t make the first team during his stay there.
Moving on to Norwich City in 1933, he netted 9 goals in 19 league games.
He then signed for Exeter City in the summer of 1936 and was an immediate success, making his debut at Notts County in August of that year, Unfortunately for the Grecians he left the club after one season to join Reading where he netted 12 goals in 14 league matches. The Chairman Captain Hunter citied financial reasons for the sale, he had said that the League gate income had not been self supporting and they had been losing money heavily.
It was reported further that Reading paid a club record transfer fee for Rod Williams

Williams signed for West Ham United in 1937 and played 9 games, scoring 5 goals. He stayed in East London and joined Clapton Orient for a couple of seasons in 1938, where he scored 18 goals in 38 appearances. 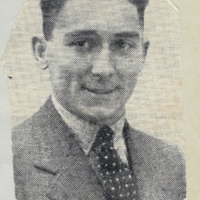 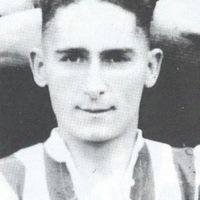 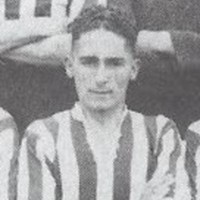 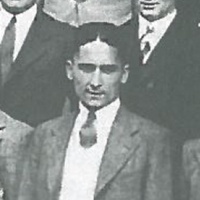 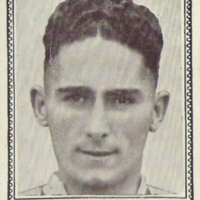 You can contact us by using the football club e-mail, see the club website. They will forward to us.