Paul Williams was playing for Ottery St Mary when he was snapped up by Bristol City in March 1983. He went on to feature in 19 league games for the Ashton Gate club, scoring one goal.
He signed for Saltash United in the summer of 1984, but in August the following year gained another Football League chance with Exeter City. Williams made his Grecians’ debut as a substitute in a 2-0 home defeat against Southend United in September 1985. Although he stayed at St James’ Park for three seasons, he never won a regular place in the team.
Released at the end of 1987-88, Williams signed for Bath City after playing for Taunton Town. 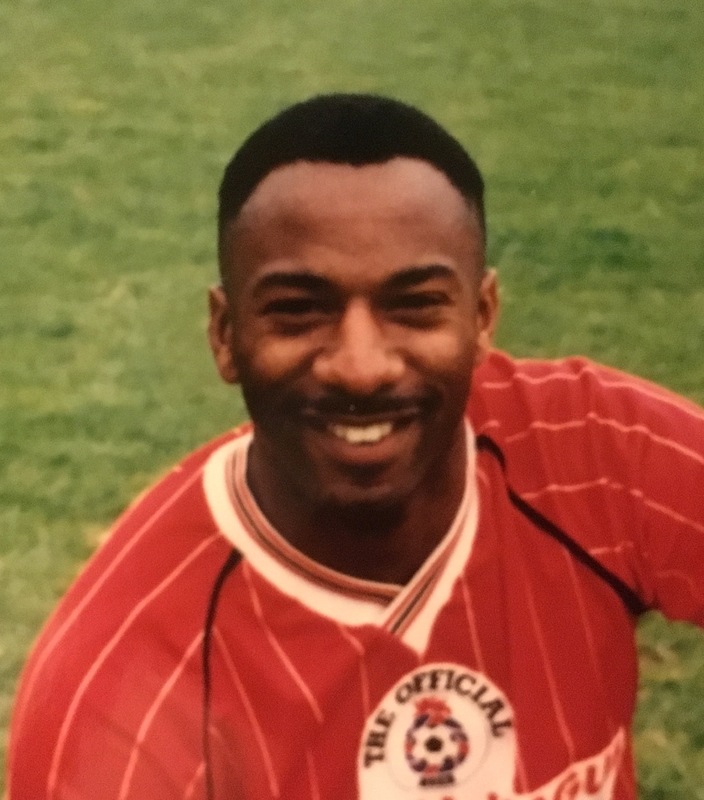