Williams joined his local league club Middlesbrough as a schoolboy in 1972, signing apprentice forms with the club once he had turned fifteen. However, when Boro decided not to offer Williams a professional contract in 1976, he was immediately offered a second chance by Manchester United.

Williams spent twelve months at Old Trafford before they in turn decided to release him.

He returned to the North East and had spells with both Billingham Synthonia and Gateshead before he was spotted by a scout from Southampton who offered him a trial with the club in March 1978.

After just a handful of reserve team outings, he was loaned to Exeter City for the start of the 1978-79 season.

In his month at Exeter, Williams made two appearances, scoring once, his debut being against Brentford in September 1978.

He eventually went on to feature in 7 league matches for the Saints making his debut at home to Arsenal in March 1979.

Joining Stockport County on a free transfer in September 1979, he became a big success at Edgeley Park making 193 league appearances and scoring 26 goals.

He was sold to Port Vale for a nominal fee in November 1984 and helped them win promotion to the Third Division in 1986.

After 49 league matches and two goals, Williams was on the move again, this time to Preston North End in August 1986 for a fee of £2,000.

Once again he played in a promotion winning team and made 39 league outings, netting 12 goals.

At the end of the 1988-89 season, Williams decided to call it a day from playing full time and started work behind the scenes at Deepdale, both as a coach and in the commercial department.

Nevertheless, Williams still turned out part-time for Lancaster City in the Northern Premier League. Upon leaving Lancaster at the end of the 1990-91 season, Williams moved onto Winsford United.

It was while at Winsford that he was offered the chance to join the coaching staff at Aberdeen in February 1992, but after just 18 months he was sacked along with his fellow coaches.

He dusted off his boots and signed for Hyde United for the 1994-95 season, where he played 29 games and scored once.

It was after leaving Hyde that Williams studied at university for his BA in politics and history.

Williams then worked for the P.F.A. education service, where he was on hand to offer help and advice to footballers past and present in their efforts to gain qualifications for life after football.
From the PFA website 2019.

"As PFA Assistant Director of Education, his role is to ensure that both current and former members have access to as many education and training opportunities as possible in preparation for life after football. He also coordinates the PFA “Making the Transition” programme which enables players to plan for the future and explore their second career options.
He also sits on the Executive Committee of the General Federation of Trade Unions and is a driving force behind the PFA “Achievement through Sport “project which, with the support of the Union Leaning Fund aims to promote the learning agenda throughout the Association." 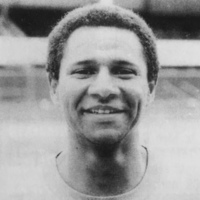 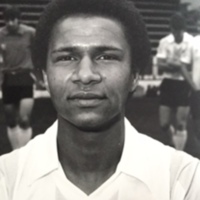 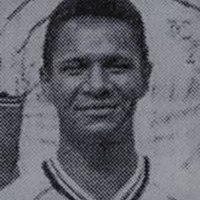 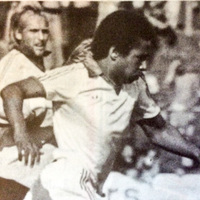 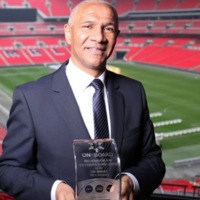