George Williams was born at Ventnor (Isle of Wight).
During the First World War he had been a member of the Hampshire regiment, serving in the 2/4th Battalion. Williams played regularly for the 4th Hampshire Regiment in Persia and had such a good reputation that Southampton signed him in 1919 as an amateur, where he featured in their South Eastern League team, signing as a professional in October 1920. He made his debut on 6 September 1920 against Swindon Town. Although Williams scored, the match ended in a 3–2 defeat.

Williams made two appearances in their Third Division South side, scoring one goal and signed for Exeter City in the summer of 1921. He made his debut for the Grecians against Portsmouth at St James’ Park in September of that year.

After one season with Exeter, in which he made eleven league appearances, Williams returned to Hampshire where he played Hampshire league football with Netley Sports and Cowes, before finishing his football career at Salisbury City.
After retiring from football, Williams found employment as a painter and decorator.[2] 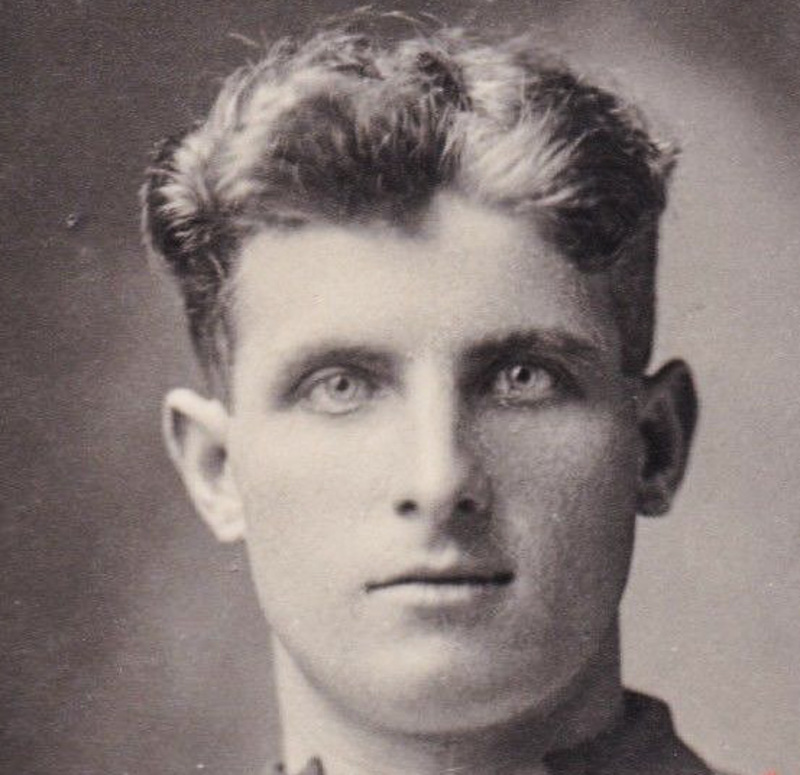