The son of a vicar, he began professional career with Bury in December 1954, following his transfer from Stalybridge Celtic.

He was to make only two league outings for Bury though and in June 1956 moved to then Third Division North club, Wrexham. He netted 7 goals in 13 league games.

Moving to Bradford Park Avenue in June 1957, Williams enjoyed the best spell of his career, adding a further 92 league appearances and scoring 21 goals.

Exeter City signed Williams in August 1960 and he made his debut against Workington.

Unfortunately it was a season of struggle on the field for City although Williams had a run of games in the team in the latter half of the season.

Given a free transfer at the end of the 1960-61 season following an injury, Williams then became assistant manager at Bangor City.

He was appointed manager of Hartlepools United in February 1964, remaining with the club until May 1965.

He nearly returned to the club in 1966 but, after failing to agree terms, the club instead handed Brian Clough his first job as manager.

In June 1965 Williams became manager of Southend United, but became the first manager in the clubs history to suffer relegation and he later left the post in March 1967

His final managerial appointment was with Wrexham in April 1967 where he set up a successful youth scheme.

However, in September 1968 he resigned following a disagreement with the club’s directors, allegedly over a drink driving offence.

He became a pub landlord in Bala, North Wales. Controversy seemed to follow him around, when later, whilst still a publican in North London he was charged with murder, although subsequently acquitted, when a student died after an altercation. He did however receive a custodial sentence for affray.

Shortly before his death in 2003, Williams was presented with a lifetime achievement award by the North Wales FA, for his contribution to local football.
Alvan died on the 22 December 2003 in Bala, Wales. 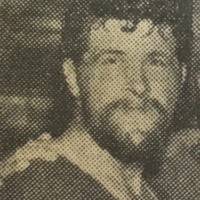 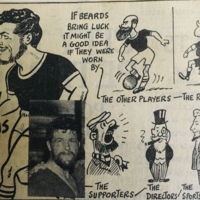 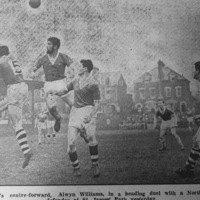 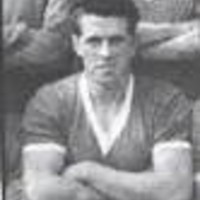 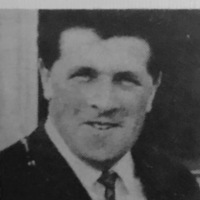