There were several reasons why Exeter City won at the Northampton ground on Monday evening following their dismal display in their opening match of the season last Saturday.
The salient points which emerged from the match were that Riley cannot be left out of the side on this form, that the inclusion of Fred Speed (pictured) at left back was thoroughly justified, and that Exeter's win was the result of their quickness in getting to the ball and using it well, giving Northampton no time to settle, and that the City's win was just reward for their all round superiority.

The first half sensations were crowded into the space of a couple of minutes. Two goals came in the brief period. Each was the outcome of a penalty, rather harshly awarded against Northampton, so much more decidedly so against Exeter.
The first of the penalties was given to Exeter, when Jennings was unlucky enough to accidentally handle the shot from Bowl. Bowl took the kick, and his shot, low and truly aimed into the corner of the goal,  could not have been sighted by the hapless Clifford as the ball whizzed into the net.
Melaniphy equalised from the "spot" a moment later when Blood was adjudged to have fouled Barron. It was in fact an old fashioned shoulder charge, and perfectly fair.
Riley scored what turned out to be the winning goal midway through the second half. 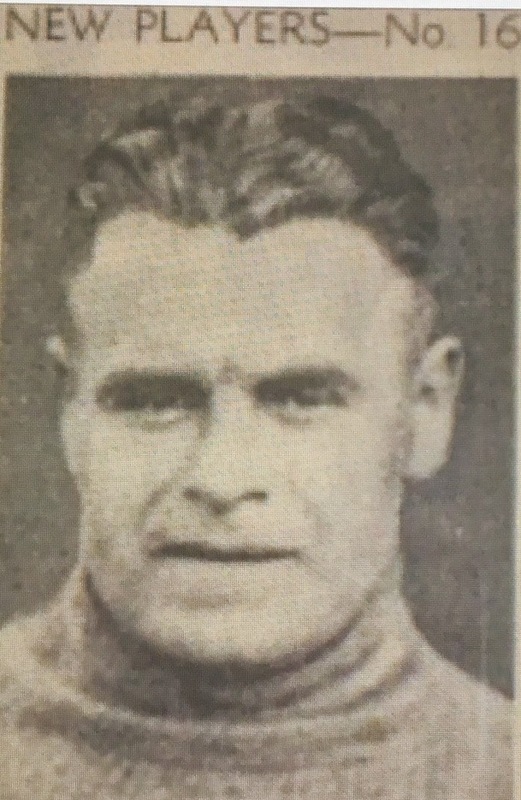