All FA goalscorers from 1908 to the present day.
James "Daisy" Bell and George Purcell lead the way.

James Bell has scored the most in one game, netting 6 times against Weymouth in City's first ever match. This match still remains The club's biggest win in a first class game, 14-0. 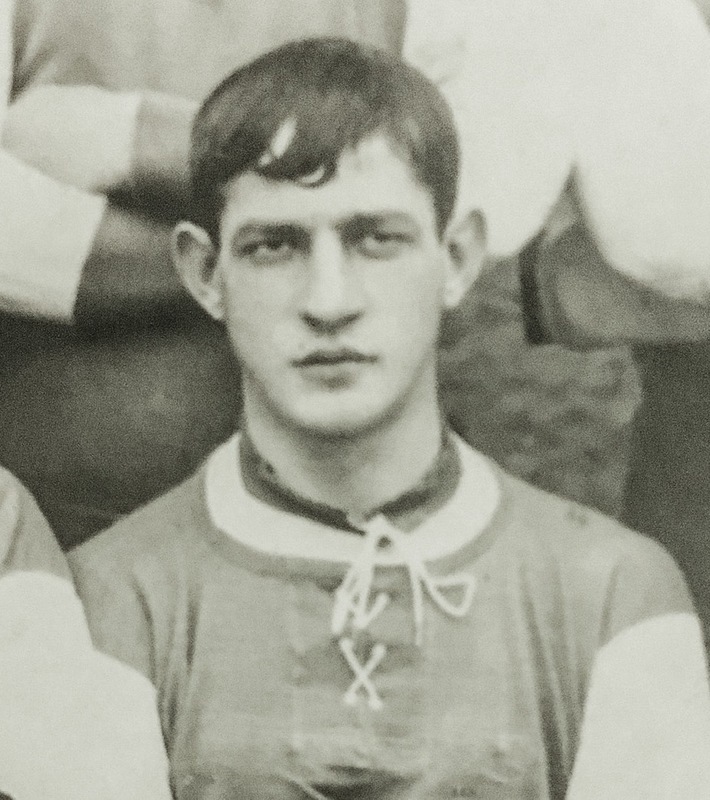