From 1904 we name all the players who have scored 3 or more goals in a game.
The intention is to add reserve, friendly and all other games.
Currently only a few of these are included.

Please tell us if we have missed any.

In the FA cup
James Bell's 6 goals remains a record.

In the League Cup.
Nicky Jennings and Keith Bowker have scored hatrick's. No one has scored more.

In 2020/21 Ryan Bowman scored hatricks in consecutive home league games, the last time this happened was by Fred Whitlow in 1933 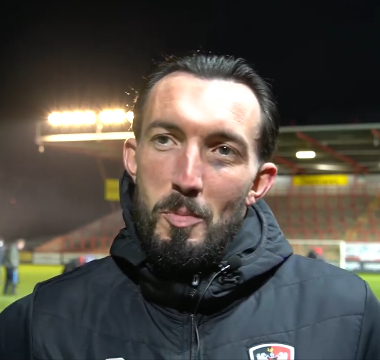