This video was produced by the ECFC Museum 'Celebrating our Heritage' team, for the Football & War Network seminar held at St James Park in October 2019. 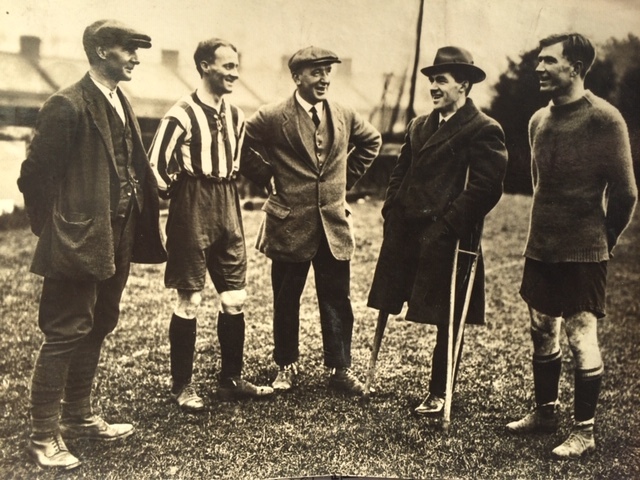