After spending one hundred and six years at their Underhill ground, Barnet moved to the Hive Stadium in 2013. The record attendance at the stadium is 5,233 supporters for Barnet’s clash against Gateshead – a match that the Bees won 2-0 to secure promotion back to the Football League in April 2015. As well as being the home ground of Barnet, rugby league club London Broncos also reside at the stadium. 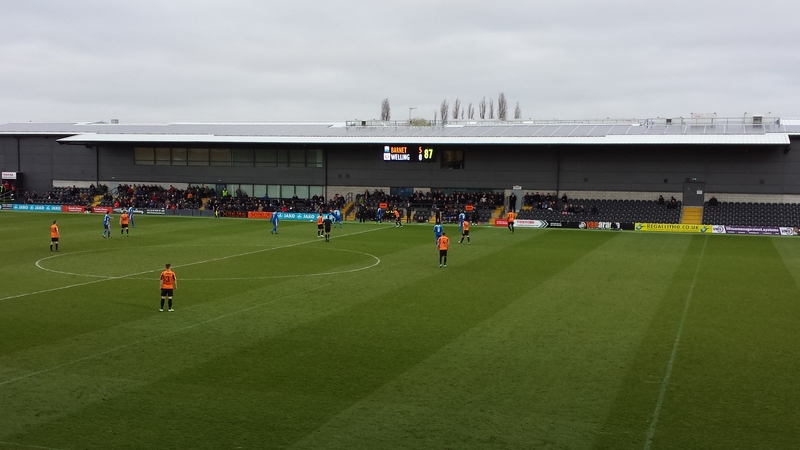