Vasili Kalogeracos was an Australian born Greek player who was recommended by Alan Ball.

He was on trial at Exeter at the start of 1995/96 season. Vasili Kalogeracos signed for Birmingham City in 1993, form Perth Athena, in Australia for a fee. He stayed there until 1995, whilst with the Blues he went on loan to Stevenage. After his brief trial at Exeter he moved to Malaysia, to play for Kuala Lumpur, playing over 20 games for them. In 1996 he moved to Australia and played for Perth Glory, returning to England in 1997 where he played twice for Stockport County. Then back to Perth Glory a season later, he scored 22 goals in 60 appearances for the club between 1996 and 2000.

He continued to play for a number of clubs in Australia and was still playing in 2008. 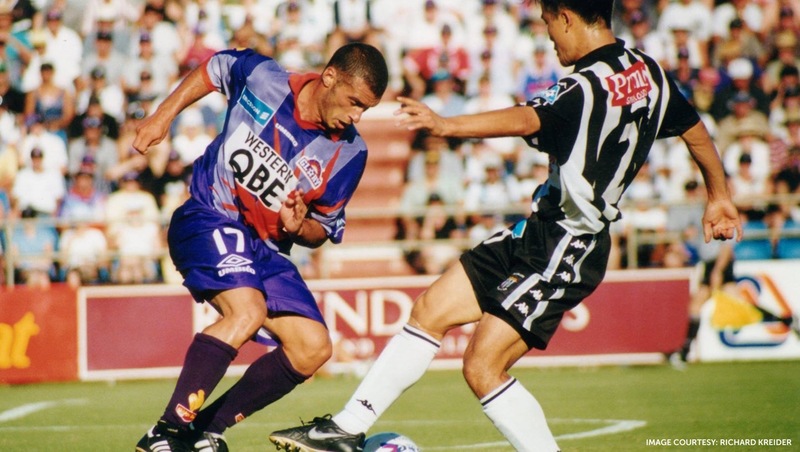