Bridge Road is a 4,300 capacity stadium that has been home to Histon FC since 1962. The record crowd at the stadium was 4,103 for an FA Cup game against Leeds United on 30 November 2008. The main grandstand was renamed the Steve Fallon Stand in October 2012 in commemoration of Fallon guiding the club to the Conference national. 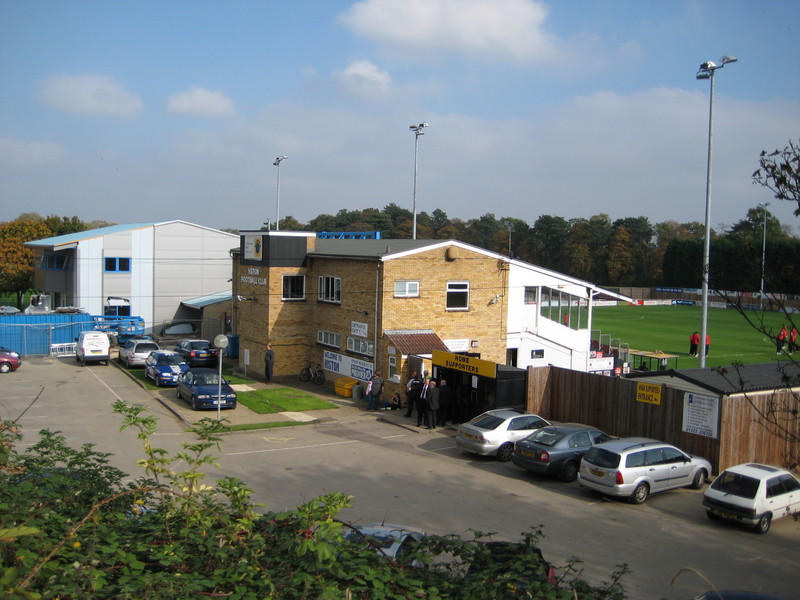