He had made his league debut two months earlier in the last match of the season against Macclesfield Town at St. James’ Park.

Never a regular in the first team, Wilkinson was released following a series of injury problems, including torn ligaments and a broken ankle.

He had a short spell at Shrewsbury Town in 2001, but was not offered a contract and he joined Tiverton Town.

The opportunity arose to play professionally in Singapore, which John elected to pursue and after a successful period for Woodlands Wellington, he moved to Geylang United in 2005.

Wilkinson scored 15 goals from 26 appearances in central-midfield, earning a move to Singapore Armed Forces FC, one of the biggest clubs in the country, in 2006.

Wilkinson joined INSEE Police UTD on a two-year contract in January 2012 and became the first foreign captain in the history of the Thai Premier League. He then moved to reigning Singapore Cup champions Home United FC at the beginning of the 2012 S-League season.

After marrying a Singaporean in 2005, Wilkinson took up citizenship and with passport in hand, he was eligible to represent Singapore at international level.

In 2007 he did so, coming on as a substitute against North Korea in a friendly. Since then he has made 29 appearances for the national team, scoring 4 times. 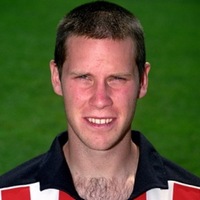 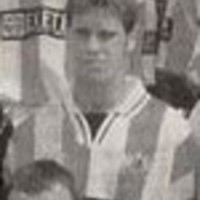 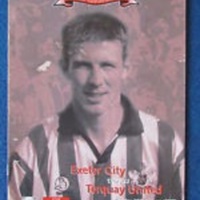 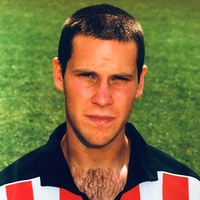 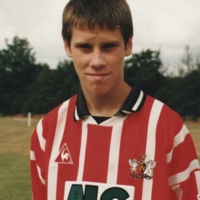 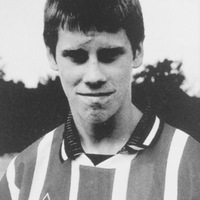