Starting his career with Witton Albion, Wilkinson got his big break when signing for Arsenal in October 1953. He had to be mainly content with reserve team football at Highbury, although did feature in one league game for them.

He was transferred to Sheffield United in March 1956 and netted 16 goals in 29 league starts.

He then moved to Port Vale in June 1957 and again was amongst the goals, scoring 39 in 80 league games.

Exeter City paid a fee of £2,500 for his signature in October 1959 and he scored on his debut in a 2-0 home win over Gillingham. He ended the season with 16 goals from 29 league matches.

He lost his place in the side early in the following season and by January 1961 was transfer listed as he and his wife wanted to return to the Cheshire area.

Wilkinson signed for Winsford United in the summer of 1961 and then moved to Witton Albion in February 1963. 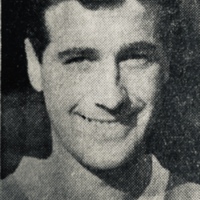 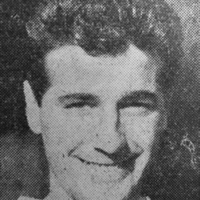 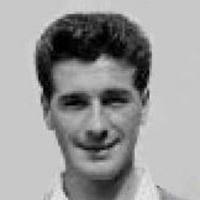