Willkinson was to enjoy by far the best spell of his career when he played for Exeter City. He commenced his career as an apprentice with Arsenal, signing a full contract for them in February 1964, and playing in the FA Youth Cup Final against Everton in 1965, but he never made the first team.

It was from Arsenal that the Grecians signed Wilkinson in June 1966. He made his debut in the opening game of the season at Wrexham and was ever present in the side throughout 1966-67.

The following season he lost his place to the experienced Cliff Huxford and in March 1968 was loaned to Rochdale where he played nine matches for them. He also had a short loan spell at Yeovil in 1968, playing 10 games for them.

Released on a free transfer by Exeter at the end of the 1967-68 season, Wilkinson signed for Rhyl.
In 1970 he moved to Nuneaton Borough, playing 77 games and scoring once over the next two seasons.
He joined AP Leamimgton in 1973 playing for two more seasons, before joining Poole Town in 1975. 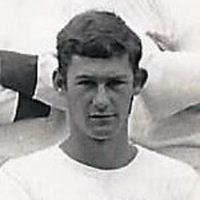 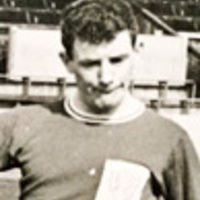 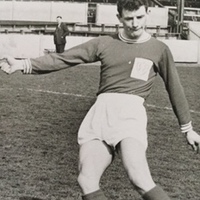 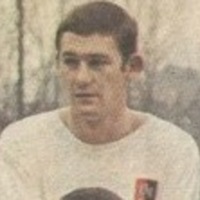