After making his debut as a 21-year-old, Wigley played 82 league games for Forest, scoring 2 goals, before moving to Sheffield United in October 1985.

He then signed for manager Alan Ball at Portsmouth in March 1989 and played for games for them than any of his other clubs, totalling 120 league outings and scoring 12 goals.

He also helped Portsmouth to the 1992 FA Cup semi final where they lost on a penalty shoot out to Liverpool.

Wigley moved to Exeter City in August 1993, teaming up again with then Grecians manager Alan Ball, where he stayed for one season, making his league debut against Brentford at Griffin Park on the opening day of the season.

He then became manager of Aldershot in 1995, before returning to his former club Nottingham Forest as assistant academy director. In his time at Forest, Wigley moved up the ranks to become first team coach before short-lived Saints boss Stuart Gray lured him to Southampton as academy director in the summer of 2001.

At the same time, David Platt, England Under 21 boss, asked Wigley to help out with coaching the young internationals.

Wigley moved to focus more on the Southampton first team than the academy players.

When Gordon Strachan left the club in 2004, Wigley was asked to step in as caretaker.

He was appointed manager of Southampton in August 2004 but was dismissed after just 14 games and he resumed duties with the club's young players, but finally left St Mary's later in the season.

Wigley joined up with former Nottingham Forest team-mate Stuart Pearce at Manchester City as assistant manager/first team coach and stayed there until May 2007.

Wigley teamed up with Pearce again, this time as England Under-21 coach, after Pearce was appointed to this role in 2007.

He then became coach to Hull City in March 2009, and in May 2010 was appointed assistant manager at Bristol City. He left by mutual consent in November 2011.

On the 18 November 2011 he rejoined Hull City as first-team coach. He left when Steve Bruce was appointed team manager on 8 June 2012.
Soon afterwards, Wigley was appointed head of coaching and under-18 manager at the Fulham Academy, he left Fulham in May 2014 to again team up with Stuart Pearce as his assistant manager at Nottingham Forest. He left them in February 2015. In June 2015, Wigley rejoined Fulham as under-18s manager. 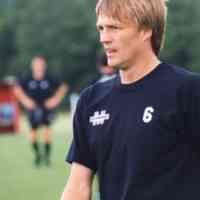 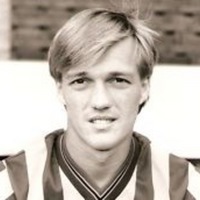 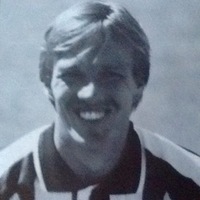