Dan was a youth player at Exeter in 2008, he played in midfield and scored against the Royal Marines in a friendly at SJP on the 5th August 2008.

Dan spent most of his playing time in the South West with non-league side Truro City, from 2012 to 2016.

He also spent time with Dorchester Town before quickly moving into coaching.

He began coaching with the Grecians before stepping up to take the role as under-18s coach with the club.

Dan continued to work with the young players at City and has played a hand in the development of youngsters such as Ethan Ampadu, Jack Sparkes and Archie Collins.

When Matt Taylor became 1st team manager, Dan then stepped up to take charge of the under-23s as well as a key role with the first team.

Dan guided the young Grecians through qualification for the Under-23 Premier League Cup for the 2018/19 season. 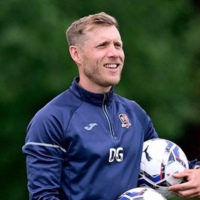 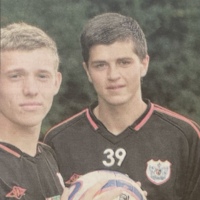 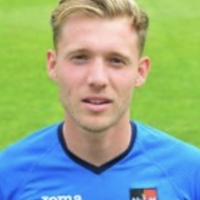 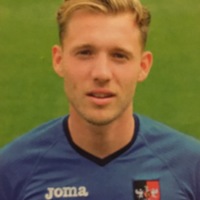 Green, One of our own