Son of a Rugby League player, Whitworth took up football instead and won youth international honours for England.

He began his career at Wigan Athletic as a trainee, signing a full contract in 1989.

Although he only played two league matches for Wigan, Manchester United signed him for a fee of £45,000 in June 1990.

His United debut came nine months later, when he played at Southampton, his only league outing for the club.

Whitworth and team mate Colin McKee were sold to Kilmarnock in September 1994 for a joint fee of £350,000, where he made 83 appearances, scoring three goals.

In 1997, Whitworth suffered a nasty bout of tuberculosis, and struggled to hold down a first-team place after his recovery.

He moved back to Wigan Athletic on loan in March 1998 (4 apps), and then signed for Hull City two months later,

He stayed at Boothferry Park for two seasons, but only made 19 league outings,s coring twice, Whitworth then signed for Exeter City in August 2000, making his debut against Cardiff City in the same month.

He remained at St James’ Park for three seasons, then moving to Southport in August 2003. He also spent a month on loan with Radcliffe Borough.

Although he retired from playing at the end of the 2003-04 season, he did make a brief comeback with Fleetwood Town in April 2006. 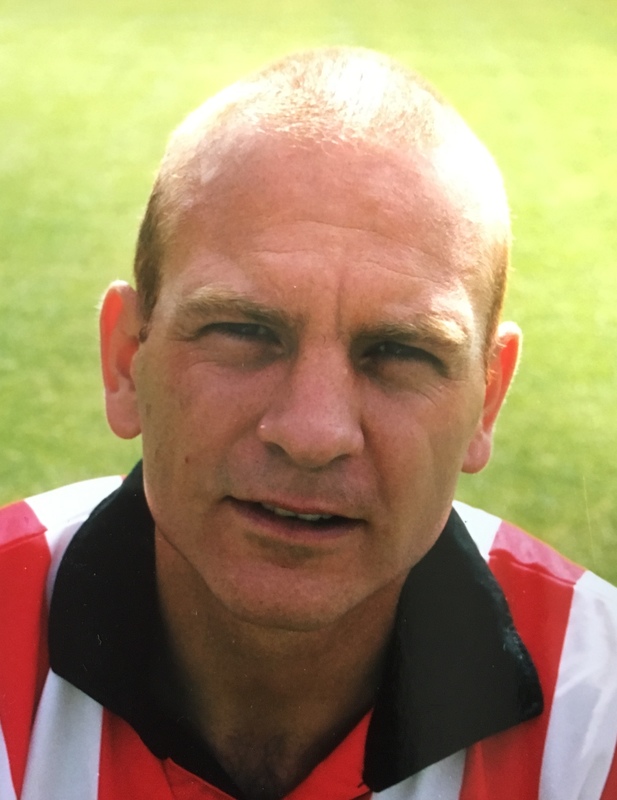