Nicknamed ‘Big Walt’, standing 6’ 2”, he had played for a number of clubs prior to joining Exeter City in the summer of 1910.

After starring in schoolboy football, he joined Newton Heath in 1896 and played three Football League matches for them. He then signed for Fairfield Juniors.

Whittaker got another chance in the League when he was signed by Grimsby Town in 1897, where he appeared in 26 league games.

After a short spell with Reading, he returned north and moved to Blackburn Rovers in 1899, featuring in 52 league games.

He had a second spell with Grimsby Town, joining them in 1901 and in two seasons played 42 league matches for them.

Next stop was Derby County in 1903, adding a further 12 league appearances.

Whittaker then played for Brentford and Reading (again), prior to linking up with Clapton Orient in 1907 where he was their first choice keeper for two seasons making 90 league outings.

He moved to Exeter City in the summer of 1910 and made his debut against Brentford in September of that year.

Whittaker was ever present in the side in 1910-11, and was again until being injured in March 1912, when he was replaced by Dick Pym.

Whittaker left Exeter to manage Swansea Town in the summer of 1912 and later in 1914 played and managed Llanelli.

Walter Whittaker, died of pneumonia in Swansea on 2nd June 1917, aged only 38.

“The death took place at Swansea on Saturday of Walter Whittaker, who, in his day, was one of the finest Association football goalkeepers in the kingdom. Deceased, who was 37 years age, was a native of Manchester.
Whittaker was connected with the Exeter professional Association Club and kept goal for the City for two seasons, at one period being captain. In his day he was regarded as one of the best "keepers" in England, and though coming to Exeter somewhat late in his football career rendered the City Club signal service. On leaving Exeter he went to Swansea and for a time acted as player-manager there, having in his team another old Exeter City player, J Bulcock. He was known throughout the football world as "Big Walt" and at the time he was with Exeter he turned the scales at 13 stone odd. For that weight, however, he was nimble and alert, and ground shots he always dealt with smartly. Like most goal-keepers he was very fond of keeping statistics of his club's goal-average, and when at Exeter he was never so happy as on the occasion of a City victory against his old Southern League' Club, Reading. The advent of Pym, of Topsham, was one of the reasons for his leaving the Grecians.”
Western Times - Tuesday 5 June 1917. 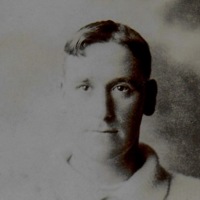 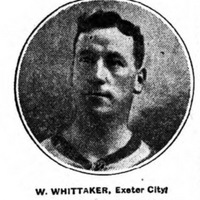 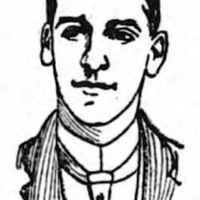 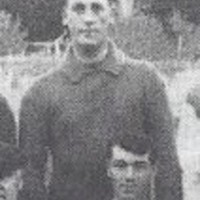 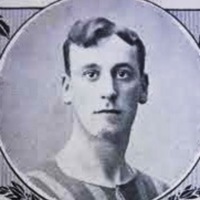 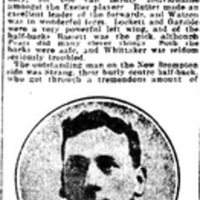 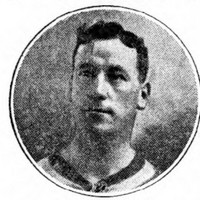 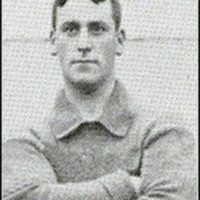