Born in October 1889, Whittaker played for local side, Walverden United at the age of 16 and a year later signed for Nelson where he went straight into their first team, although he spent much of his stay there in their Lancashire League side. In 1909-10 he played for Haslingden.

When signing for Exeter City in the summer of 1910, Whittaker was described as a youngster of much promise, of good build and a remarkable turn of speed.

He was to stay at St James’ Park for two seasons, making his debut against Bristol Rovers in December 1910. His second season at the club proved to be his most successful, featuring in 24 Southern League matches and scoring two goals. 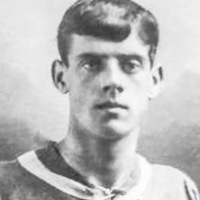 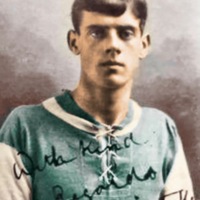