A member of Exeter City’s Fourth Division championship winning team of 1990, Whitehead played for Bordesley Green Boys and Northfield Juniors during his youth, before having a a trial with Wolverhampton Wanderers in 1971.

He joined Bristol City in March 1973, and turned professional with the club five months later. He scored the winning goal to help the club to achieve promotion from the Second Division in 1975-76.

After appearing in 229 league games and scoring 20 goals, Whitehead was transferred to West Bromwich Albion in November 1981, for a fee of £100,000, and made his debut for his new club away at Tottenham Hotspur.

He was loaned to the club he had a trial with as a youngster, Wolverhampton Wanderers in January 1986, playing two league matches for them.

Whitehead joined Portsmouth on a free transfer in July 1987 and featured in 65 league games, scoring 2 goals during the two seasons he was at Fratton Park.

He then joined Exeter City in July 1989 as player-coach and was inspirational during the Championship winning season, making his debut against Doncaster Rovers at St James’ Park.

A move to Yeovil Town followed in October 1990, with Whitehead taking up the role of player-manager, but he was dismissed from the position in April 1991.

He then worked as an academy coach and scout at his former club Bristol City, and later as a football agent and referee's assessor.

Whitehead then worked as a fully qualified Financial Adviser with Openwork and lived in Weare, Somerset. 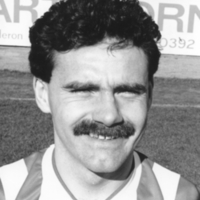 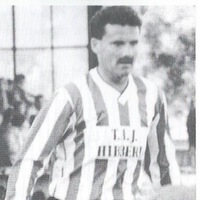 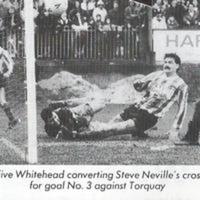 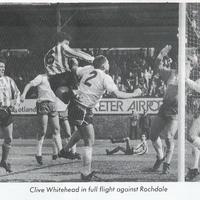 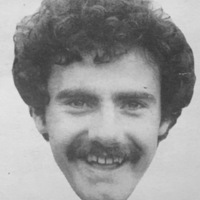 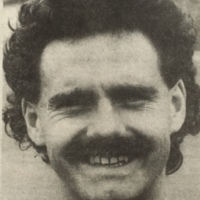 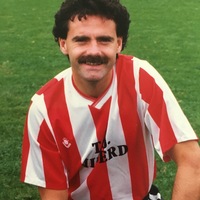