An apprentice with Portsmouth, White gained his first full contract in July 1989, but he never made a first team breakthrough whilst at Fratton Park.

He signed for Peterborough United on a free transfer in May 1991 and went on to play in 13 league matches. During his time with the Posh he also had a loan spell at Doncaster Rovers in January 1993, adding a further 6 games to his tally.

Two months later, White signed for Exeter City, and he played his first game for the club against Reading, being an ever present until the end of that season.

He only played seven more matches for the Grecians the next season and then moved on to sign for Yeovil Town in the summer of 1994. White signed for Farnborough Town during the 1997-98 season.

His next club was Slough Town whom he joined in the 1998-99 season, and he remained there until being appointed assistant player-manager of Eastleigh in 2001-02. 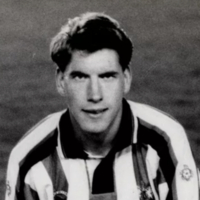 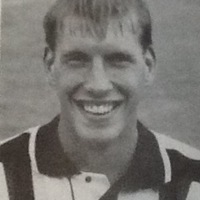 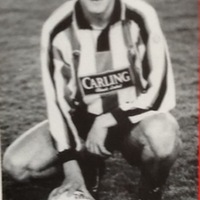 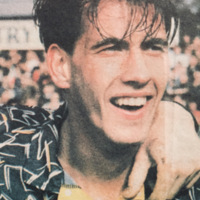 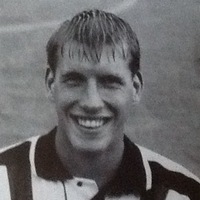