Peter Whiston signed for Plymouth Argyle in December 1987, and in three years with the Home Park club had to be content mainly with reserve team football, making just 10 league outings. He moved to neighbouring Torquay United, initially on loan, in March 1990 and played 40 league matches for them, scoring one goal.

Peter completed hat-trick of Devon’s league clubs when he signed for Exeter City in September 1991 for a fee of £25,000. It was in effect a player exchange deal as Darren Rowbotham moved in the opposite direction for the same fee.

A regular in the Grecians’ team under manager Alan Ball, he was to follow him to Southampton in August 1994 when the Saints paid £30,000 for the player. But he was to make just one substitute appearance for them.

Joining Shrewsbury Town at first on loan in in September 1995, the Shrews made the signing a permanent one by paying £50,000. He went on to figure in 55 league matches, scoring 3 goals. On leaving Shrewsbury, due to injury, he signed for part-timers Stafford Rangers in November 1997. He left them nine years later in July 2006 and retired from playing. 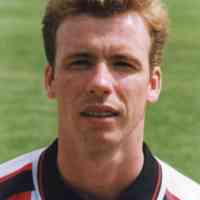 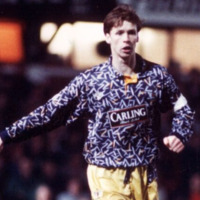 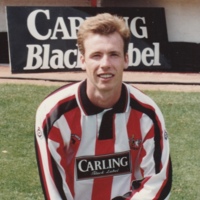 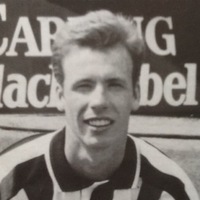 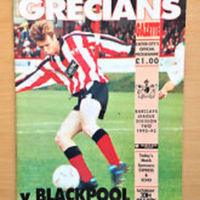 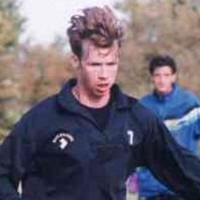 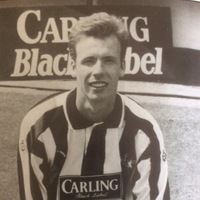