The locally born midfielder signed for the club as an apprentice and then as a full time professional in March 1976.

He was only 19 when Exeter won promotion, having made his debut in a 3-1 defeat at Colchester United in September 1976.

He was with the club for two seasons, before a short spell at AFC Bournemouth, signing for them in May 1978 and featuring in 3 league matches.

Signing for Bideford and then Exmouth Town, he enjoyed great success at the latter club who were a strong Western League club in the early 1980s.

A knee injury while wicket keeping in a cricket match ended his career. He now works as a technician for BT in Exeter. Weeks was living in Exeter in 2010. 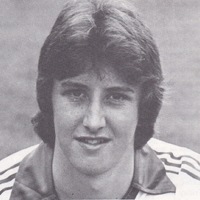 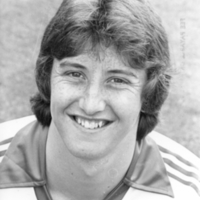 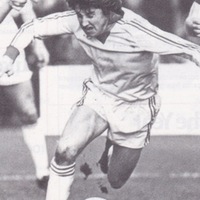