An apprentice at Tottenham Hotspur, Webster featured in three league games for them after singing a professional contract in December 1981.

He was signed on loan in November 1983 by Exeter City player-manager Gerry Francis and and hardly missed game until the end of the season after making his debut in a 2-2 draw at Sheffield United.

Returning to Tottenham, he then had a loan spell with Huddersfield Town, signing for them in February 1985, the deal being made a permanent one. He went on to play in 118 league matches for them, scoring 4 goals.

Transferred to Sheffield United in March 1988, he added a further 37 league matches and 3 goals to his tally.

Unfortunately he was sidelined at Bramall Lane for a while recovering from a broken leg.

Webster then moved back to London to link up with Charlton Athletic in August 1990 and scored 7 goals in 127 league starts.

Then moving to West Ham United in June 1993, he broke his leg for a second time after being tackled in a training match. He was to make just 5 substitute outings for the Hammers.

Webster also had loan stints with Oldham Athletic in March 1995 (7 league appearances) and Derby County in August 1995 (3 league outings) before retiring from playing in November 1995 to study physiotherapy,

On gaining the necessary qualifications, he was later appointed a physio to West Ham United and then Gillingham, joining them in March 2004. 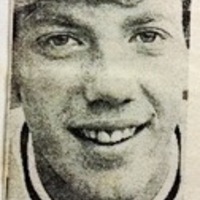 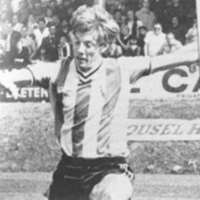