Webber signed non contract forms with Swansea City in November 1984, having been playing for Afan Lido, but he only made one substitute league appearance for the Swans.

He was given another chance by manager Colin Appleton at Exeter City in September 1985, again as a non-contract signing, having previously signed the player when in charge at Swansea.

His one and only game for the Grecians was in a 2-1 defeat at Mansfield Town the following month.

After leaving Exeter, Webber returned to play for Afan Lido, then Port Talbot and Goytre. He was playing for Briton Ferry by 1993-94 and was still there in 2008-09. 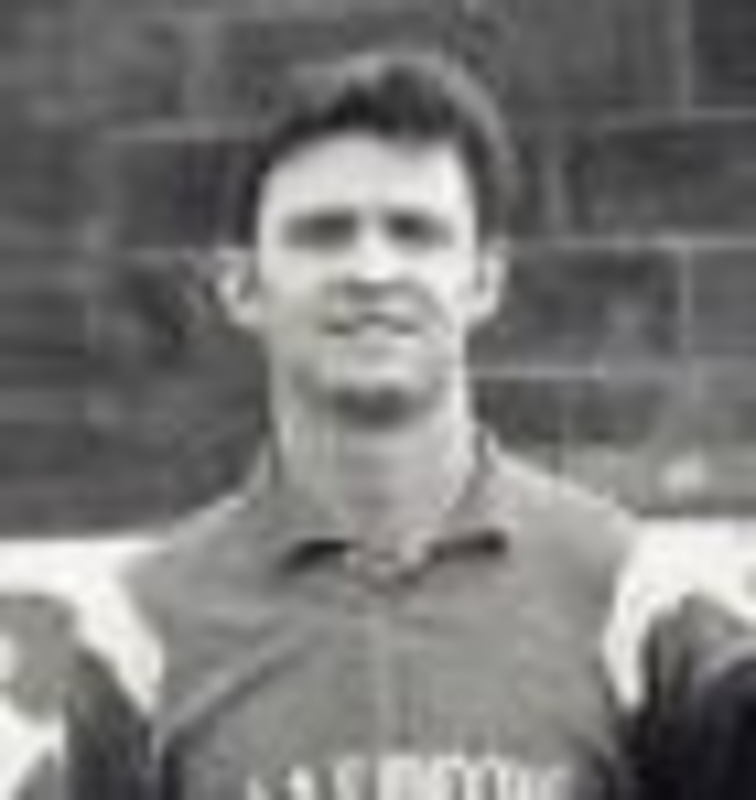