Warren Waugh originally joined Exeter City as an apprentice, signing a full contract in July 1999. Although he never started a league match for the Grecians, he did feature in ten as a playing substitute. The first of these was against Swansea City at St James’ Park in January 1999 as City won 4-0. He scored over 20 goals for the reserves and the youth team in 1998/99.
He played for the 1st team in the Devon Bowl against Plymouth Argyle on the 10th of May 1999. At the start of the 1999/2000 season he spent two months on loan in Finland, returning to Exeter in October 1999.

Warren was released at the end of the 2000-01 season and he signed for Cambridge City. However, he quickly moved on to play for Crawley Town in August 2001, Enfield as from June 2002, and then Tooting & Mitcham.

He enjoyed television stardom when featuring in Bravo TV’s ‘Fashanu Challenge’ as he became a member of a team put together by John Fashanu which played in a Sunday League.

He resumed his footballing travels by playing for Metropolitan Police and Carshalton Athletic, signing for them in February 2005, eventually linking up with Ramsgate.
Warren played for Hillingdon Borough in 2007-08, but in July 2008 he signed for Welsh Premier Leaguers, Caernarfon Town, despite still being based in Willesden, London. He made six starts and six appearances as substitute during his time in North Wales, before being released in January 2009. 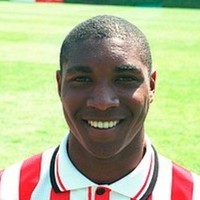 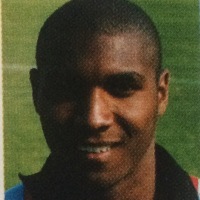 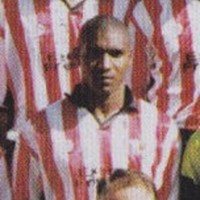 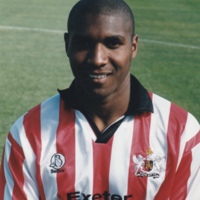