Robert Watson was born in 1883. A member of Exeter City’s first ever professional team in 1908, he played for South Bank, before coming to the attention of Middlesbrough whom he signed for, initially as an amateur, and then becoming a professional for 12 months. Watson featured in 16 league matches and scored 5 goals.

He was transferred to Woolwich Arsenal, where he made 9 league appearances and scored one goal.

Joining Exeter City, he made his debut for them in their very first Southern League match, a 2-2 draw at Millwall in September 1908.

He became a regular member of the City side for three seasons he stayed at St. James’ Park.

After leaving Exeter at the end of 1910-11 Watson signed for Stalybridge Celtic. 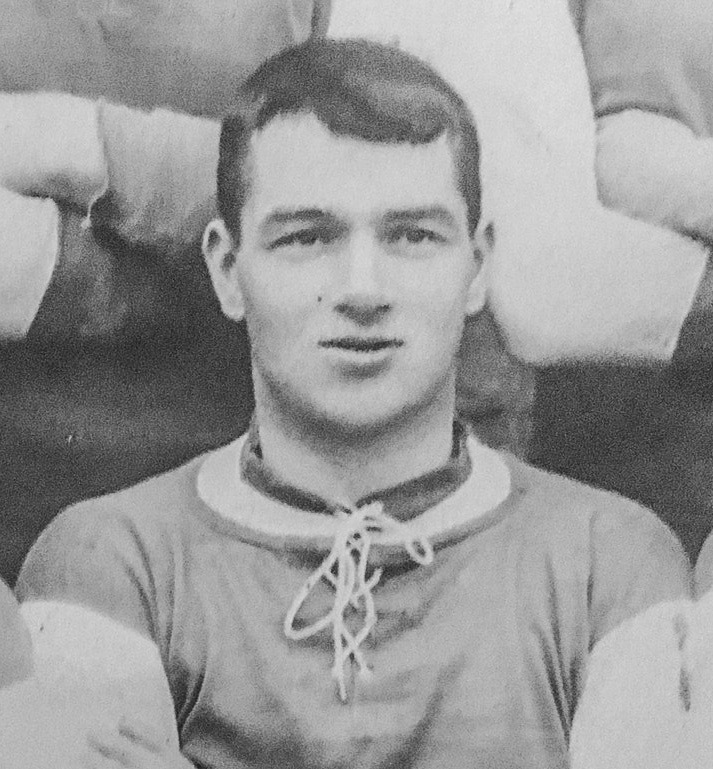 Not a bad goalscoring return for an "inside forward" eh?Mind you,he was related by marriage to one of the greatest ever inside forwards,the legendary "Golden Boy",Wilf Mannion of Middlesborough and England fame!