James Watson was invited to play in a trial match for Exeter City in the summer of 1921, travelling from his home in Airdrie, and was immediately offered a contract.

He had signed for Hamilton Academicals in 1910 and played in the Scottish Cup Final a year later, remaining with the club until the outbreak of the First World War.

On being demobbed, Watson signed for Dundee, and in the summer of 1920 joined Luton Town. However, after suffering a dislocated shoulder, the club released him in March 1921, and he returned to his Scottish home.

Having made a full recovery, Watson made his debut for Exeter City at Portsmouth in September 1921. He was to appear in 10 consecutive matches before losing his place the Harry Fryer.

Leaving Exeter at the end of the season, Watson is believed to have returned to Scotland once more. 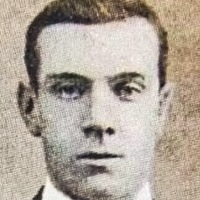 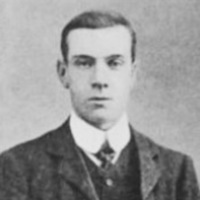