Initially signed on loan from Grays Athletic in March 2008, Watson had joined the Essex side on a two-year deal in July 2007, after being snapped up from Bognor Regis Town, where he was the top goalscorer in 2005/06 with 23 to his credit. Season 2006-07 saw him net a further 13.

Watson previously spent three years on a scholarship at Brighton and Hove Albion before joining The Rocks in 2004. He has represented England in the National XI squad for the Four Nations Tournament in 2006.

The Grecians made the loan deal a permanent one in May 2008. Injury sidelined Watson for large part of his time with the Grecians and a calf injury also prevented him from joining Forest Green Rovers on loan in January 2010.

However, he did move there on loan in September 2010. He also went on loan to Bath City in January 2011.

He was released by Exeter in May 2011 and signed for Eastbourne Borough the following month.

Ben was working at Exeter City Football in the Community in 2017. He holds a B licence in coaching. 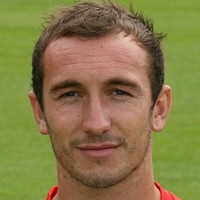 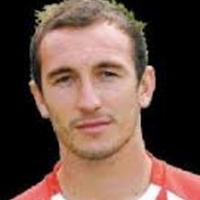 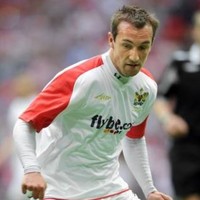 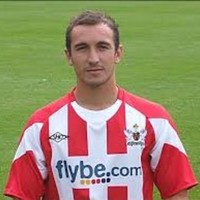