An apprentice with his local club, Huddersfield Town, Watson signed his first full contract in April 1985, but played all his football for the reserves.

He moved to Exeter City on a free transfer in July 1986 and made his league debut for the Grecians in a 1-0 home win over Orient on the opening day of the season. Watson stayed at St James’ Park for two seasons.

Signing for Mossley in the summer of 1988, Watson became their player/commercial manager.

A year later he moved to Emley, whilst working as a Sales Executive for the Yorkshire Post newspaper and remained there until 1991.

Watson's big break came when he became the Commercial Manager at Headingley Stadium, which is the home of Leeds Rugby League Club, Yorkshire County Cricket Club and a Test Match venue as well.

He would remain there until 1995 when he moved to Everton as Commercial Manager.

In 2006, Watson became Vice Chairman of the club. Watson was instrumental in the appointment of Stan Ternent, who he was at Burnley with, and when Ternent was sacked in November 2008, Watson resigned.
In December 2009, Watson sold his shares in Huddersfield Town Football Club.

In 2011, Watson was behind plans to launch a new club Holmfirth Town, to play in the Huddersfield and District League. 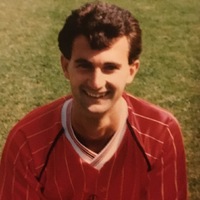 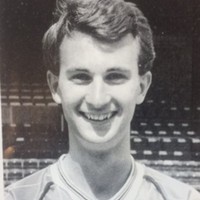