Kevin 'he's bigger than a tractor' Amankwaah began his career as a trainee with Bristol City, turning professional in January 2000.

The versatile defender, struggled to re-establish himself at Ashton Gate after returning from injury, leading to loan spells at Torquay United in January 2003 and Cheltenham Town in August 2003. He eventually left Ashton Gate in February 2005, when he signed for Yeovil Town, initially on loan and then on a permanent basis

In July 2012, Amankwaah signed for Exeter City on a free transfer, and soon became a fan of the terraces. In April 2013, he was released by Exeter along with 3 other players after the expiry of his contract.

After a successful trial with Northampton Town, Amankwaah signed a one-year contract with the option of a further year in July 2013. However his contract was terminated in January 2014, and on 17 February 2014, Amankwaah signed for Conference Premier side Salisbury City, before going on to join Sutton United in September 2014. Amankwaah made his 100th career appearance for Sutton on 3 December 2016 in a 2–1 win against League Two club Cheltenham Town in the FA Cup 2nd round. He went on to appear in every round of Sutton's historic run to the 5th round of the FA Cup for the first time ever. 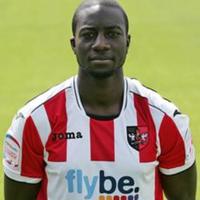 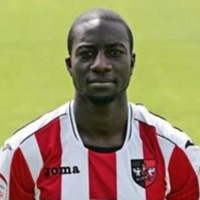 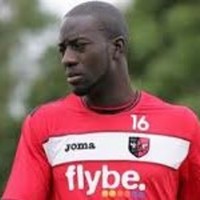 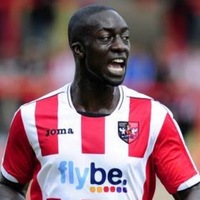 Signed for Salisbury City in August 2019.