A member of the Exeter City team that reached the quarter-finals of the FA Cup in 1930-31, Barber had been signed from Bristol City at the start of that season.

Barber had commenced playing junior football for his local club, Wallsend in the North Eastern League, when he was invited to sign his first professional form for Newcastle United in 1927,

He remained at the other St James’ Park for three seasons, during which time he made one Football League appearance.

Barber then signed for Bristol City where he played 23 league matches, scoring one goal.

A shoulder injury in the 1929-30 season put him out of action for quite a time, but he left Ashton Gate to sign for Exeter in the summer of 1930.

This proved to be a very good move for Barber, for after making his debut for the Grecians in a 3-0 home defeat against Bristol Rovers, he became a regular in the side. Indeed he never missed match for City in 1931-32.

Barber moved on to sign for Brighton and Hove Albion in the summer of 1934, but he never made a first team outing for them. He died in 1984. 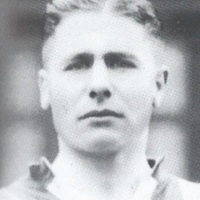 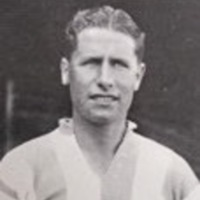