Waters had started his career as a trainee with Oxford United, signing a full contract in May 1990. Although he never played a league match for them, he was signed by then Exeter City manager Terry Cooper in July 1991.

Cooper left a month later, but Waters made his debut in a 6-1 thrashing at Shrewsbury Town in August 1991.

Along with six other players, he was immediately transfer-listed by new manager Alan Ball.

After leaving Exeter, Waters signed for Dorchester Town. He later played for Tiverton Town and St. Martins. In 2010 Waters lived in Exminster and worked in Sainsbury’s, Exeter 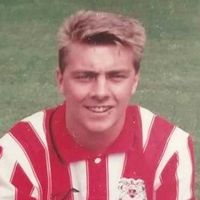 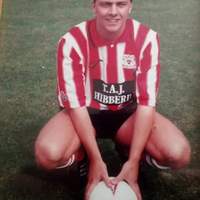