Warren was signed by Exeter on professional forms in January 1948, although he had featured in the reserves prior to that, after being captain of the Devon Yeomanry side which won the local Command Cup.

He made his Football League debut for the Grecians in a 2-1 home win over Watford in a Third Division South fixture.

Warren went on to feature in a total of 55 league matches and 8 Cup ties, which included playing against Chelsea in the fourth round of the FA cup in January 1951 - City losing the replay at Stamford Bridge.

The following season, Warren was the Grecians’ regular right-back, however, his final match was against Reading at Elm Park in March 1952.

At the end of the season he was released and joined Yeovil Town in July 1952, where between then and 1957 he made 146 appearances - mainly at full back.

He helped the club to lift the Southern League championship in the 1954-55 season.

Warren was working in the building trade in September 1960.
Derek died on the 6th. October 2010 and is buried at Colyton St Andrews Church. 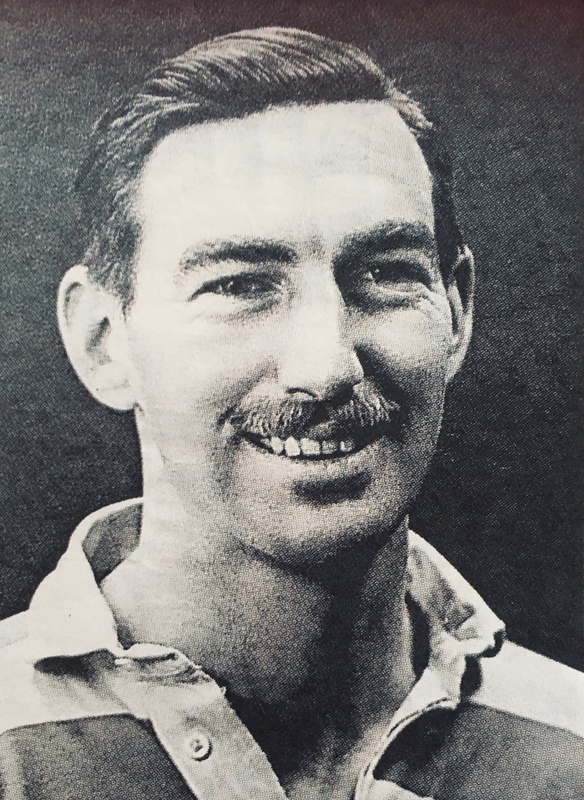