Despite being born in Devon, Ward commenced his career with Yorkshire Amateurs, and then played for Guiseley before signing for York City in March 1985, scoring three goals in four league matches.

Ward moved to Lincoln City in July 1985, where he became joint leading scorer that season with just 8 league goals in 21 outings.

He also had a loan spell with Exeter City, signing for them in February 1986 and he was to play in 14 consecutive matches for the Grecians, scoring three goals.

His debut was in a goalless encounter at St. James’ Park against Cambridge United.

At the end of the season he was released by Lincoln and he signed for Boston United where he scored 25 goals in 89 appearances.

He then had spells with King’s Lynn (1989-90), Spalding United and Lincoln United.

He later appeared for both Boston Town and Wisbech Town and was coach to the Lincolnshire F.A. 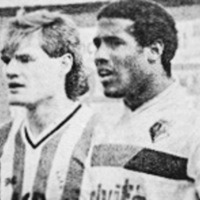 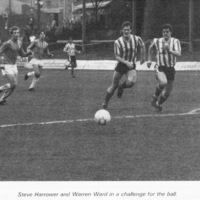 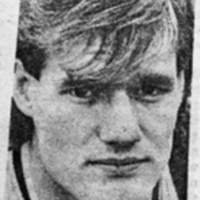