Walton signed professional forms for Leicester City in January 1943, but never made a league appearance for them during his five and half year stay.

He moved to Leyton Orient in July 1948 and played in 63 league games, scoring four goals. He then linked up with Exeter City in December 1951, where he was to enjoy his best spell of his career.

Walton made his debut for the Grecians as a centre-forward in a 3-1 defeat at Swindon Town, but by the end of the following season he had become the first choice right-back.

He remained at St James’ Park until the end of the 1955-56 season when he signed for Tonbridge. He played for them for three seasons, during which time he made 108 appearances, scoring one goal.

He combined playing for Tonbridge whilst as an assistant accountant based in the Kent town. 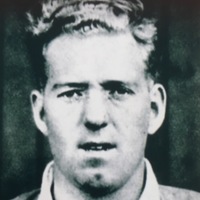 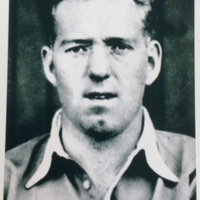