Thomas appeared for a number of clubs during his career which started with local side, Merthyr Town. He then joined Bolton Wanderers in 1931 and made 5 league appearances for them, scoring 1 goal.

Joining Crystal Palace in 1932, he netted 4 goals in 14 league starts. He then signed for Exeter City in the summer of 1933 and played in six successive matches, scoring four goals, his debut being against Coventry City at Highfield Road, when he scored in a 3-1 win.

Despite a good scoring return for the Grecians he never played after those six matches, and he moved to neighbours, Torquay United where he scored 14 goals in 25 league matches.

He never seemed to stay at one club too long, for in the summer of 1935 he had signed for Watford where he had one of his best spells, getting 24 goals in 57 league appearances.

His last Football League club was Clapton Orient whom he linked up with in the summer of 1938, scoring 9 goals in 23 league outings. He played for Dartford in 1939-40.

Thomas Walters died on the 27th January 1968 in Torquay just a few weeks after retiring to the town.. 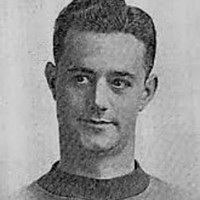 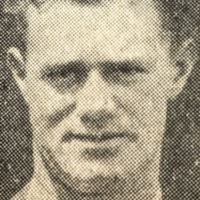