Playing part-time football for Bideford whilst working on his farm, Walter was signed by Exeter City in November 1988, initially on a one week trial.

Trina Lake in the Express and Echo wrote the following when he signed,

"GOALKEEPER Dave Walter joined Exeter City today on a week's trial from Great Mills League Bideford. The 6ft 3in former Torrington and Yeovil player impressed City manager Terry Cooper when he watched him playing for Bideford in two recent league games. "Gerry Gow and John Hore both speak very highly of him so we're going to have a look. He'll probably play for the reserves against Torquay on Wednesday," said Cooper. Walter left Torrington for Yeovil just over two years ago and figured in the side that gained promotion from the Vauxhall Opel League to the GM Vauxhall Conference. He was tipped as Football League material but was released 12 months before the end of a three-year contract at The Huish because of work commitments. He has a good job as a farm manager near Shebbear in North Devon and found travelling for training and matches an increasingly heavy burden. But he has been in eye-catching form for Bideford this season to attract Cooper's attention. In his mid-20s and commanding in the air, he may well be tempted into full-time football by an offer from City if Cooper decides regular No 1 Mel Gwinnett needs more competition to keep him on his toes. Walter is not on contract at Bideford."

He went straight into the first team replacing Mel Gwinnett as keeper and made his debut against Colchester United in a 3-2 win. He also played in the first 18 league matches of the Fourth Division Championship win of 1990 before losing his place to Kevin Miller. Walter signed for Plymouth Argyle for £10,000 in July 1990 and in two seasons at Home Park made 15 league appearances. He then joined Torquay United in June 1992, but only had one league game with them. Walter was with Saltash United in 1993-94. He also played for Holsworthy and Torrington, then with his village side Putford before finally only playing in charity matches after 2008-09.

In 2010 he was living on a farm in West Putford, Holsworthy. 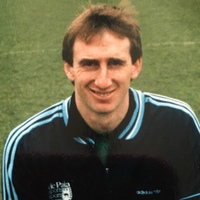 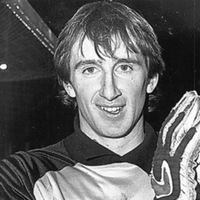 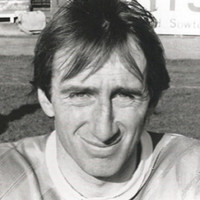 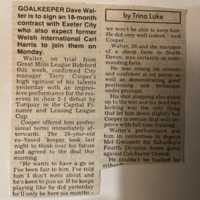 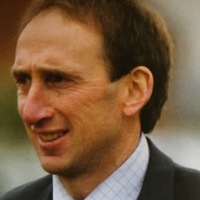 A very good goal keeper and a gentleman. A realy nice guy.

He signed as cove r for me as Holsworth manager.

I seem to remember a penalty shootout in the Torridge Cup > I thought we were out with Dave as the oppostion goally.

But the youngsters from Holsworthy and no fear ( and didnt know he was an expro ) and we somehow manged to win the shoot out.

He was released by Argyle and came to play at Holsworth seconds > I believe when was a16 / 17 year old.

Did not take him long to progress to the first team.

Played his first game at left back and was a little worried.

Shaun had a great game and loved to attack. Had a great left foot but very good inn the air.

I am not sure if he was at Exeter with Dave Walters.

Moved to St Blazey, where I also moved to > 2 for the price of one !

Played with him in the Devon side before he moved to Bideford with Jonny Hore.

Later he developed into the centre half you Exeter fans all know !

He went onto Swindon for a big fee to pay alongside Glen Hoddle ! My all time favourite player ! How lucky was Shaun !

All the best, Peter